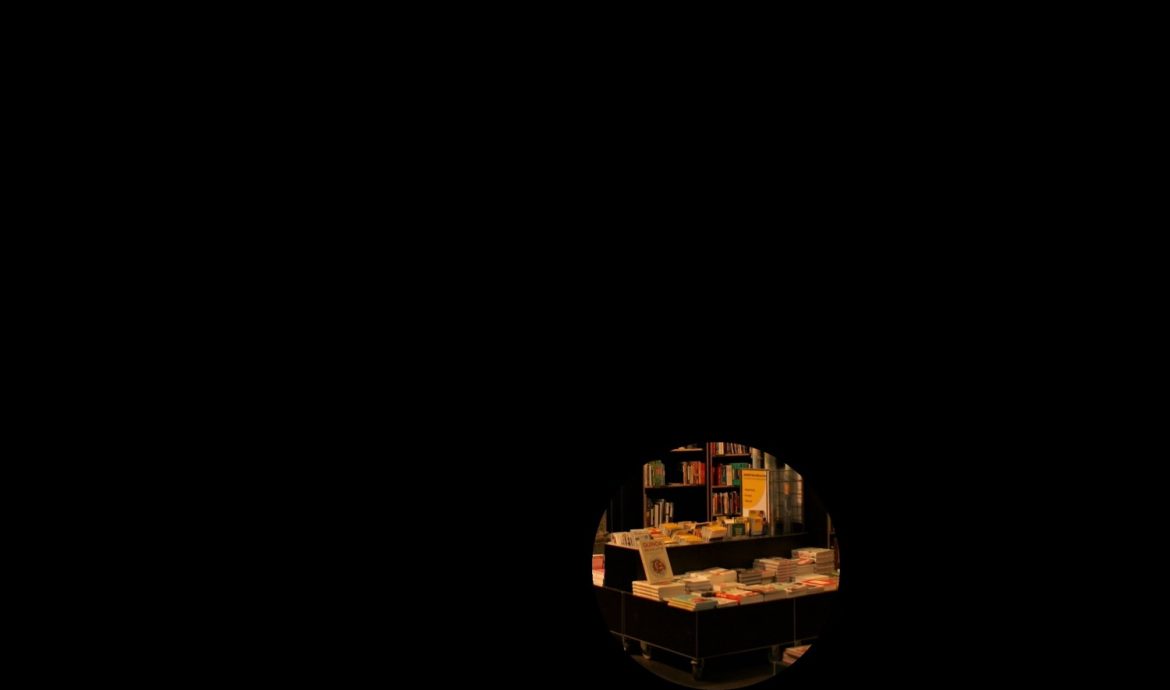 Focused attention: Should you sometimes let it go?

If only I was able to focus, I would achieve so much more… Does that sound familiar? Are you convinced that staying focused will help you accomplish your aims? Choosing your priorities with care and focusing on the goal pursuit will certainly make you more efficient. But excessive focusing can kill your unborn ideas.

How to avoid distractions and fight procrastination? The ability to sustain focused attention has become an ultimate skill. In the era of pop-up notifications, it is The Unicorn that everyone has heard of but no has ever seen with their own eyes. Everyone wants to boost their concentration, because staying focused can only bring us closer to our goals. But how does focusing affect creative problem solving?

Attention: a Patronus against Bullshit Dementors, the key to the Room of Requirement

The answer depends on what you understand by “focused”, so let’s start with the basics. First of all, our surroundings produce a continuous stream of distractions. Additionally, the mind also produces stimuli: emotions, thoughts, and memories. How can we achieve our goals and follow our desires in such chaotic environment?

The solution is provided by attention. It’s our personal filter, which prevents us from drowning in the sea of distraction and ensures that we process what is important. It’s a Patronus that protects us against Bullshit Dementors, but it’s also the key to the Room of Requirement. If this Harry Potter analogy doesn’t make it clear enough, imagine two scenarios.

In the first one, you’re looking for a book for your friend’s birthday. Your friend, a huge fantasy fan, asked for The Witcher [1] by A. Sapkowski. So you catch a glimpse of the bookstore, head to the fantasy section, and scrutinize the book spines. Your vision is narrowed, because you look for the specific book, The Witcher. If you don’t examine each title, you may miss it. Here, attention is narrow (you can also call it “focused”) and directed by the goal of finding a specific book.

In the second scenario, you’re waiting for the same friend. Your phone is dead, so you drop by a bookstore to kill time. Now, your vision expands. You’re hanging around with no particular goal in mind. A pretty cover draws your attention. Then, you decide to have a closer look at a large cover with a mysterious title “Encyclopedia of Sex”. After a closer look, it turns out to be “Encyclopedia of Sussex”, so you put it back and notice that you’re surrounded by stone pillars of a magnificent gothic church. Here, attention is not exactly defocused or distracted – it’s just broad. It’s not directed by any specific goal but rather by external stimuli that stand out.

Broad attention: the key to the Room of Requirement

But what does it have to do with creativity? If you know How creativity works? Associations and hedgehogs, you will remember that creative ideas come from unusual associations, and to reach these, we need to have an easy access to a wide range of knowledge. The key to this easy access is broad attention: since it’s not directed by specific goals, it allows us to reach the weak associations more easily. It helps us forget the highways and take the bumpy roads.

So how can you broaden your attention to be more creative? Here are some evidence-based methods which were shown to increase creativity:

[1] High five if you just thought “But there is no book entitled The Witcher!”.

This site uses Akismet to reduce spam. Learn how your comment data is processed.